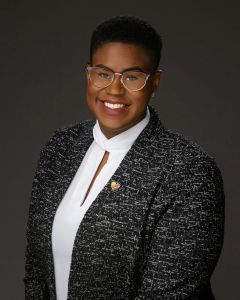 Kayla Jackson-Williams measures success not only in the courtroom, but in the lives she touches in her local community of Boone County, where, as a single mom, she is raising her beautiful daughter Mackenzie.  Kayla graduated from Truman State University with her degree in Justice Systems before continuing her education at the University of Missouri-School of Law. Kayla's exceptional skills in trial and oral advocacy and brief writing earned her membership in the Order of Barristers, an honor awarded to only ten students each year.  Kayla began her legal career representing families, ensuring that each individual she assisted not only received a skilled attorney in the courtroom but also a representative who listened and explained each part of the legal process they encountered.

Kayla continued her service to our community by serving as a public defender, handling hundreds of criminal cases from the date a charge was filed to the final disposition of the case.  Providing a voice to individuals who often felt overlooked, Kayla viewed her position as a public defender as another avenue to demonstrate excellence-whether in her advocacy in making oral arguments, preparing witnesses, researching legal issues, preparing motions, or conducting trials. In 2021, The Supreme Court of Missouri appointed Kayla as a member of the Commission on Racial and Ethnic Fairness and a member of the Juvenile Justice System Subcommittee.

A recent inductee to the Boys and Girls Club Alumni Hall of Honor, Kayla attributes her hard-working attitude and heart of service to her mother, who continually inspired Kayla to help others.  Growing up, Kayla observed her mother’s persistence in her social work, assisting children with behavioral issues, and was inspired by how she never gave up on a child.  To this day, Kayla realizes the importance of her mother's influence as well as that of her teachers and mentors who recognized and challenged her advocacy and writing skills.  Kayla would be remiss if she did not also recognize that her desire to push forward and break barriers came about in large part due to her uncle who often tells her, "Nothing comes to a sleeper but a dream," and her aunt who constantly reminds her, "you got this."

As a result of these influences, while working as a civil litigation attorney at Rogers | Ehrhardt Attorneys at Law, Kayla continues her mentorship of others by serving as an adjunct professor teaching Client Interviewing & Counseling at the University of Missouri-School of Law. In this role, Kayla strives to instill in her students, "Clients don't care what you know, until they know you care," a quote she learned from her mentor and friend, Assistant Dean of MU Law, Bob Bailey.

Throughout her legal career, a recurring theme has been apparent: Kayla passionately advocates for those in her community.  Kayla’s vast experience encompassing family, criminal, and civil matters has resulted in legal expertise that few attorneys share; Kayla’s empathy in passionately advocating for individuals in each of these circumstances is unmatched.  Kayla Jackson-Williams is the attorney Boone County needs and deserves to have as Judge in the 13th Judicial Circuit. 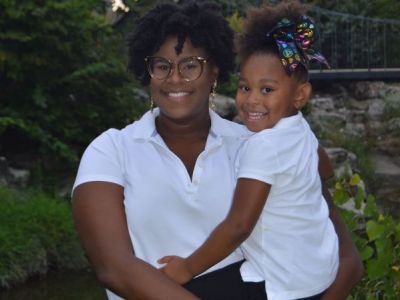 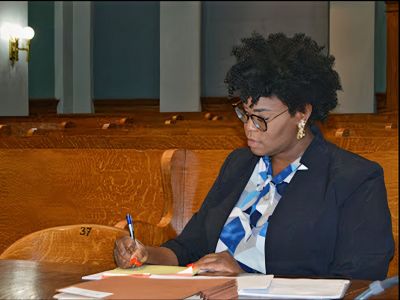 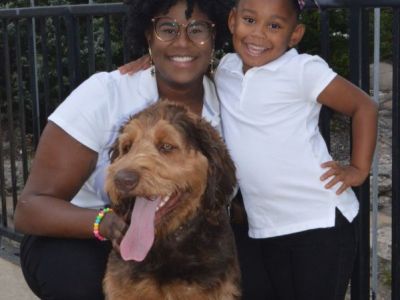 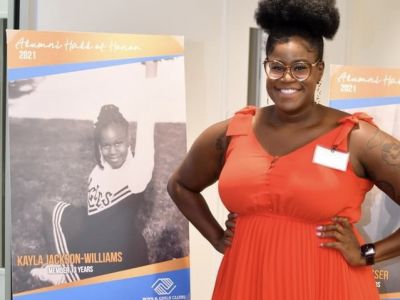